You are here: Home / History / On Spanish Exploration 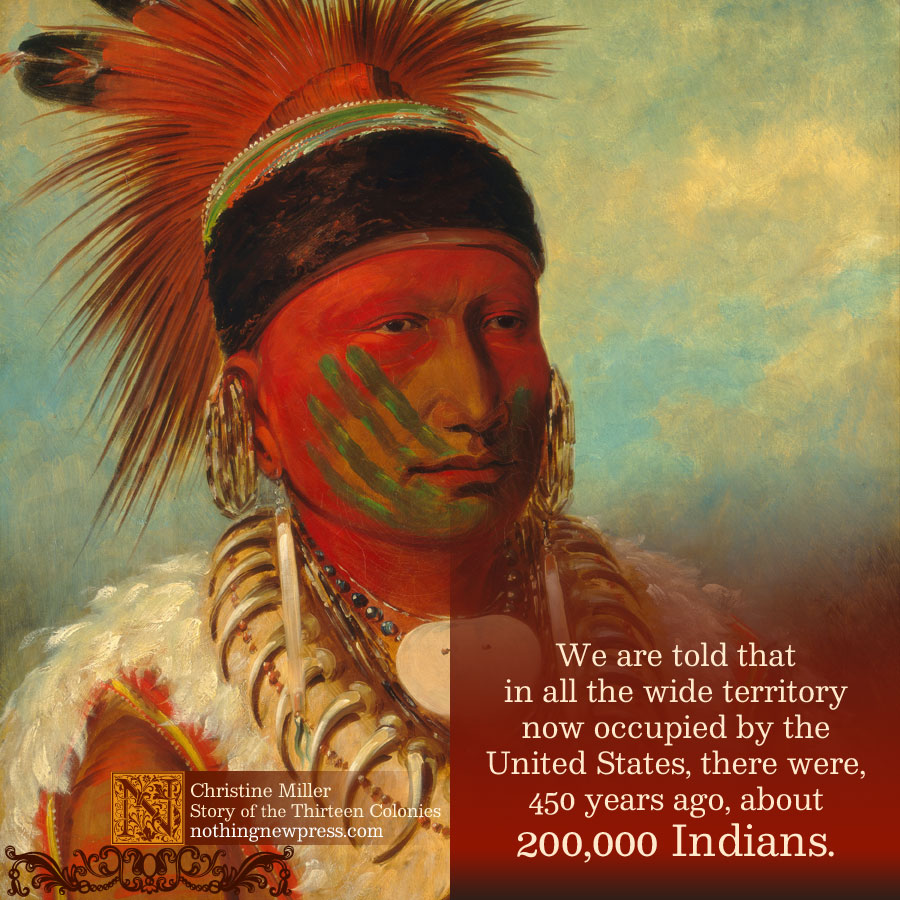 There is no doubt that the Spanish discovery and exploration of the New World, while courageous strictly from the view of mapping the unknown, brought suffering to the native population of the New World, as native culture was exchanged for European culture. Yes, the cultural exchange happened. Yes, there were wicked Spanish who abused, enslaved, and murdered natives.

(Other Europeans tended to despise or fear the Spanish as well: the Spanish Inquisition was the worst of that trend in the entire European continent; and during the era of Exploration, the Spanish were also engaged in empire building throughout Europe as well as the New World. We have to remember that Charles V, head of the Spanish Empire, was one of the ten horns of the beast spoken of in Revelation. Please see The Story of the Renaissance and Reformation, and The Revelation of Jesus Christ Revealed, for more detail).

However, we should acknowledge that fact without slipping into another error just as egregious: that the Spanish explorers found nothing but peaceful and noble natives in the New World, which they then slaughtered in untold millions through disease and bloodlust, enslaving the rest. This is the narrative pushed today, but is it true?

On the high numbers of natives killed due to the “Columbian exchange:”

Assumptions are important, and when it comes to determining the impact of European diseases and, yes, violence and slavery, on natives in the New World, they are necessary for purposes of measurement. In the past, ridiculous numbers have been thrown about. One author claimed 56 million people died as the result of European exploration in the Americas, but for such numbers to be even remotely true, the starting populations had to be 100 million or more.

Most recent research puts the entire native populations on both continents and the islands of the New World at 53 million. But an interesting trend has been that with each new study, the population estimates fall: since 1976, the experts lowered their estimates by four million. More conservative estimates are that there were a total of (on the high side) 8.5 million for all of North America, and a low estimate of only 1.8 million.

I should note that one hundred years ago, the experts much closer to the historical events in question, put the number much lower, perhaps a quarter of a million in all the territory from the Mississippi to the Eastern Seaboard (See The Story of the Thirteen Colonies for more detail).

On smallpox epidemics wiping out the native population:

The “European genocide” crowd has more Indians being killed or dying of disease than even existed in all the New World put together!

Furthermore, historians have used unrealistic flexibility in determining when diseases first appeared, and who introduced them. One study of 12,500 skeletons from sixty-five burial sites found that pre-Columbian disease was rampant, and some have speculated that a non-venereal form of syphilis was involved. Several anthropologists, including Henry Dobyns, now subscribe to the “early epidemic” theory of depopulation—in other words, disease was killing large numbers of natives long before the first Spaniard ever waded ashore.

Daniel Reff has argued for a thorough reconsideration of disease as the primary source of depopulation, and does not support the inflated numbers. David Henige correctly labels these fabulously high estimates as “numbers from nowhere.”

Larry Schweikart, 48 Liberal Lies About American History that You Probably Learned in School

This does not dismiss the negative effect that Spanish exploration or smallpox had on the native population. It only seeks to balance a narrative, skewed toward one extreme, with some historical perspective. We should not forget, after all, that the Spanish brought missionaries with them, who then proceeded to establish missions throughout the American southwest, Mexico, and Central America. This is a positive effect of Spanish exploration on the native population.

And anyone reading the previous post in this series will take note that Dinesh D’Souza brought out the fact of Aztec ritual murder and human sacrifice, of other native peoples, numbering in the tens of thousands annually (see The Crimes of Christopher Columbus if you missed that).

When we teach history to our children, it is just as important, while not excusing injustices of the past, to tell the truth of what really happened, good and bad, and to teach our children how to judge popular myths from both sides.

Continued in How lies masquerade as truth