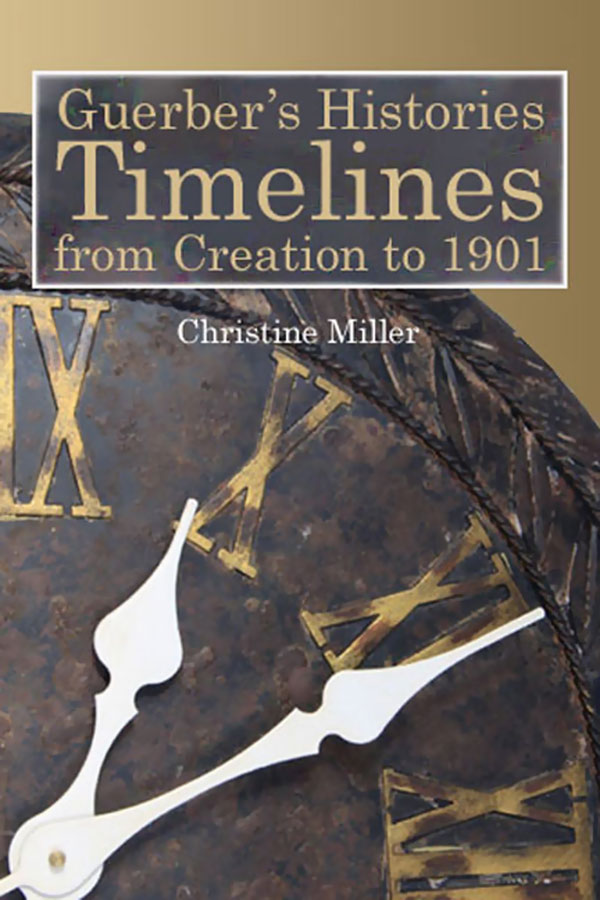 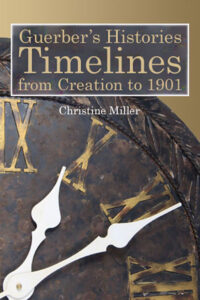 Guerber's Histories Timelines contains just the timelines from taken from Nothing New Press' editions of Guerber's Histories: The Timeline of the Ancient World, the Greeks, the Romans, the Middle Ages, the Renaissance and Reformation, New World Colonization and the American Revolution (the timeline from The Story of the Thirteen Colonies and The Great Republic).

Do you have a question about Guerber's Histories Timelines?
Please ask at: info@nothingnewpress.com.
There are no reviews yet, submit yours in the box provided.
Please sign in or create an account to submit a review for this product.